“Western shirt pockets are like the grill on a car: they define the western shirt as much as any other element, or more” 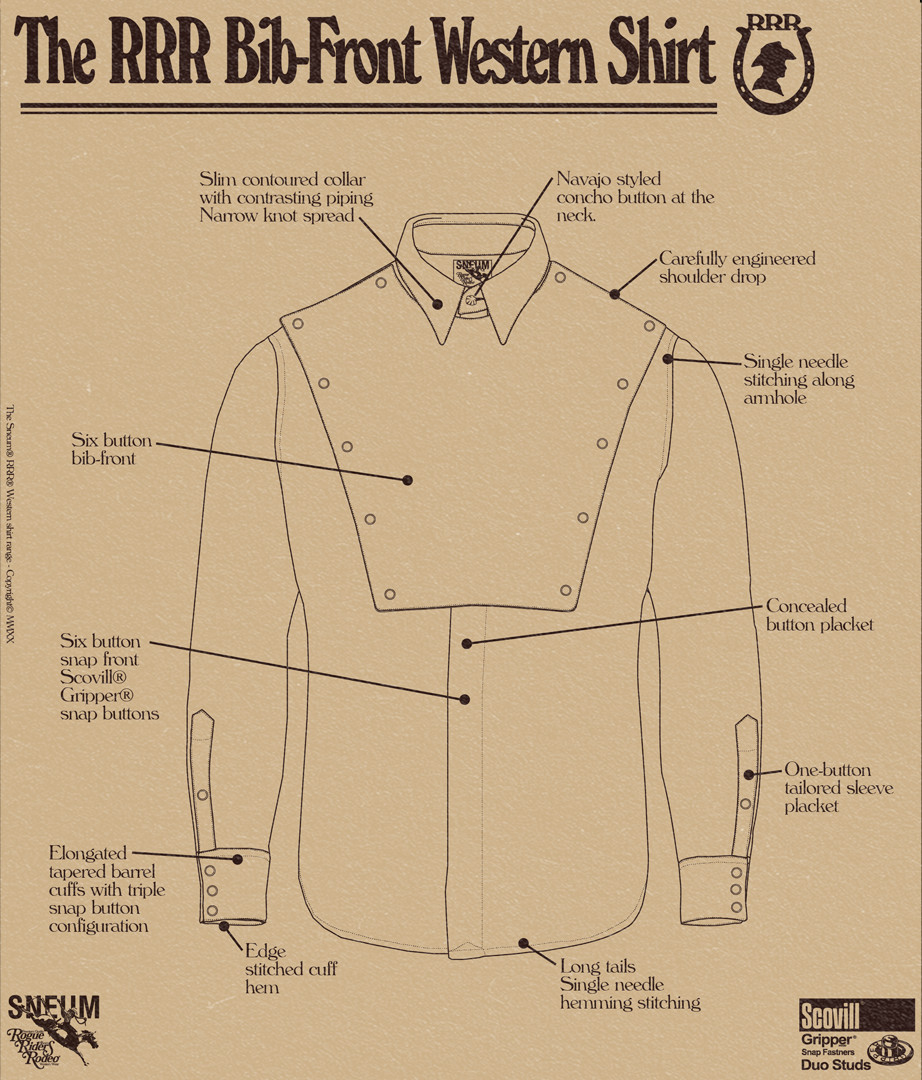 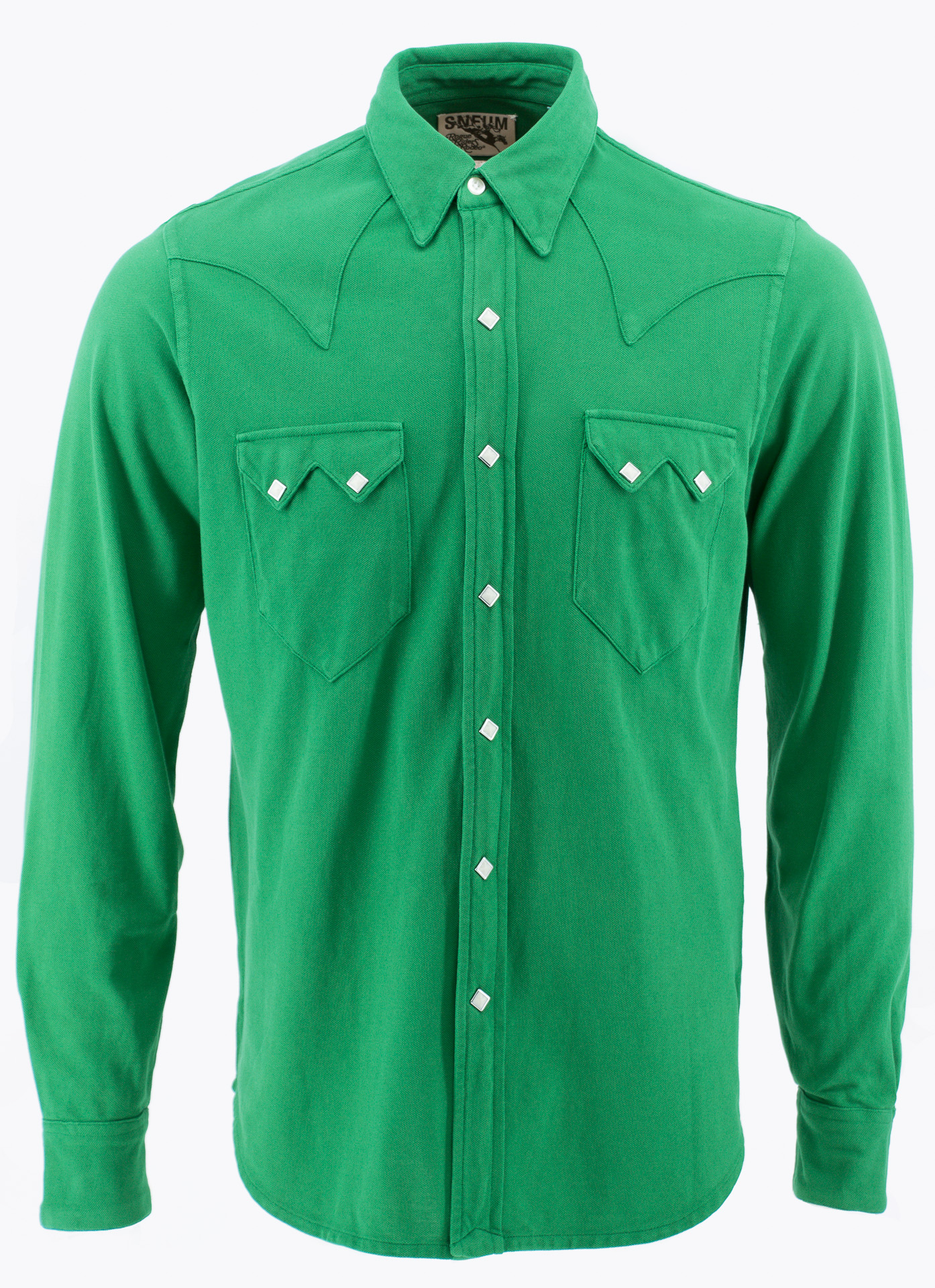 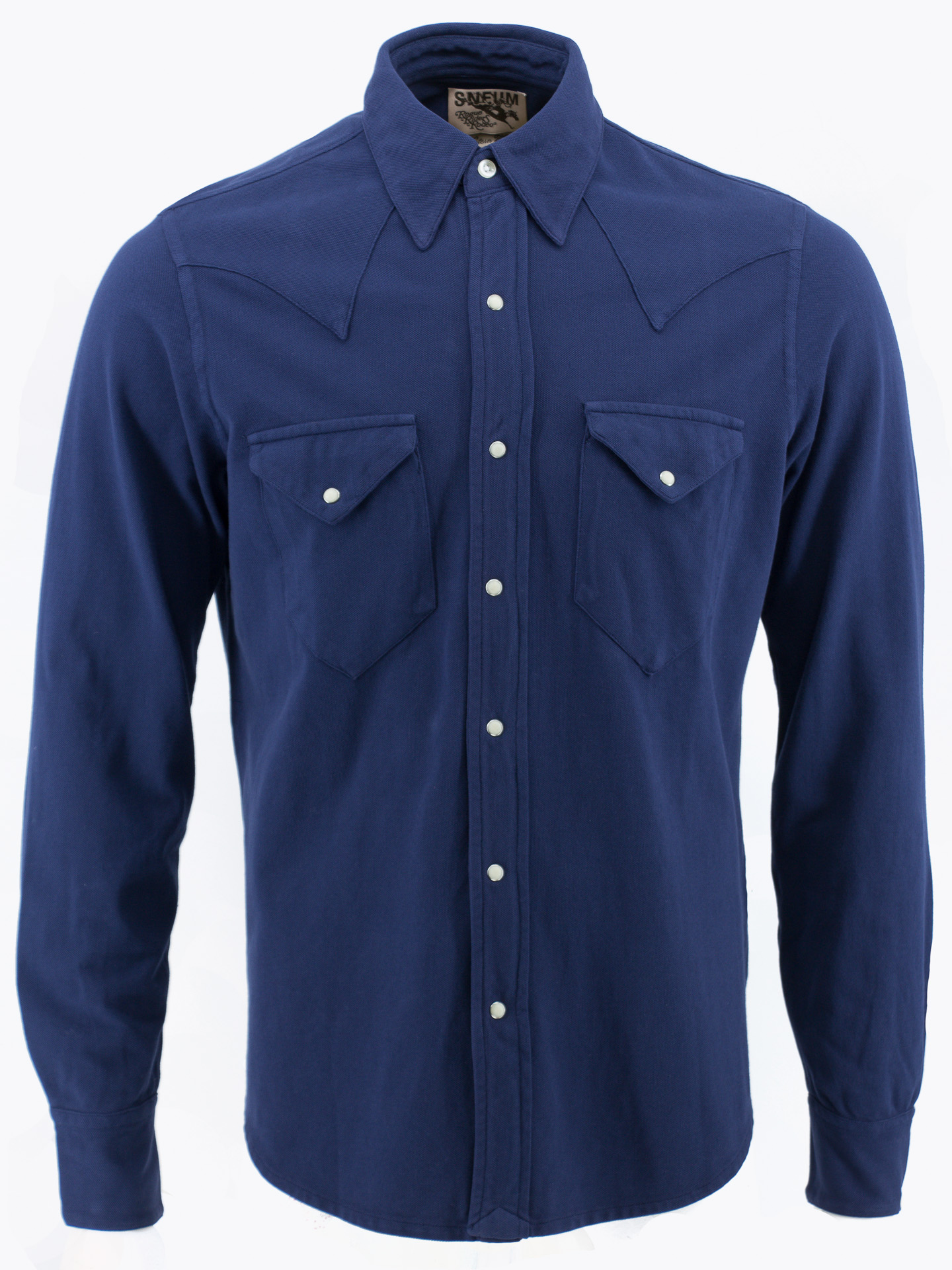 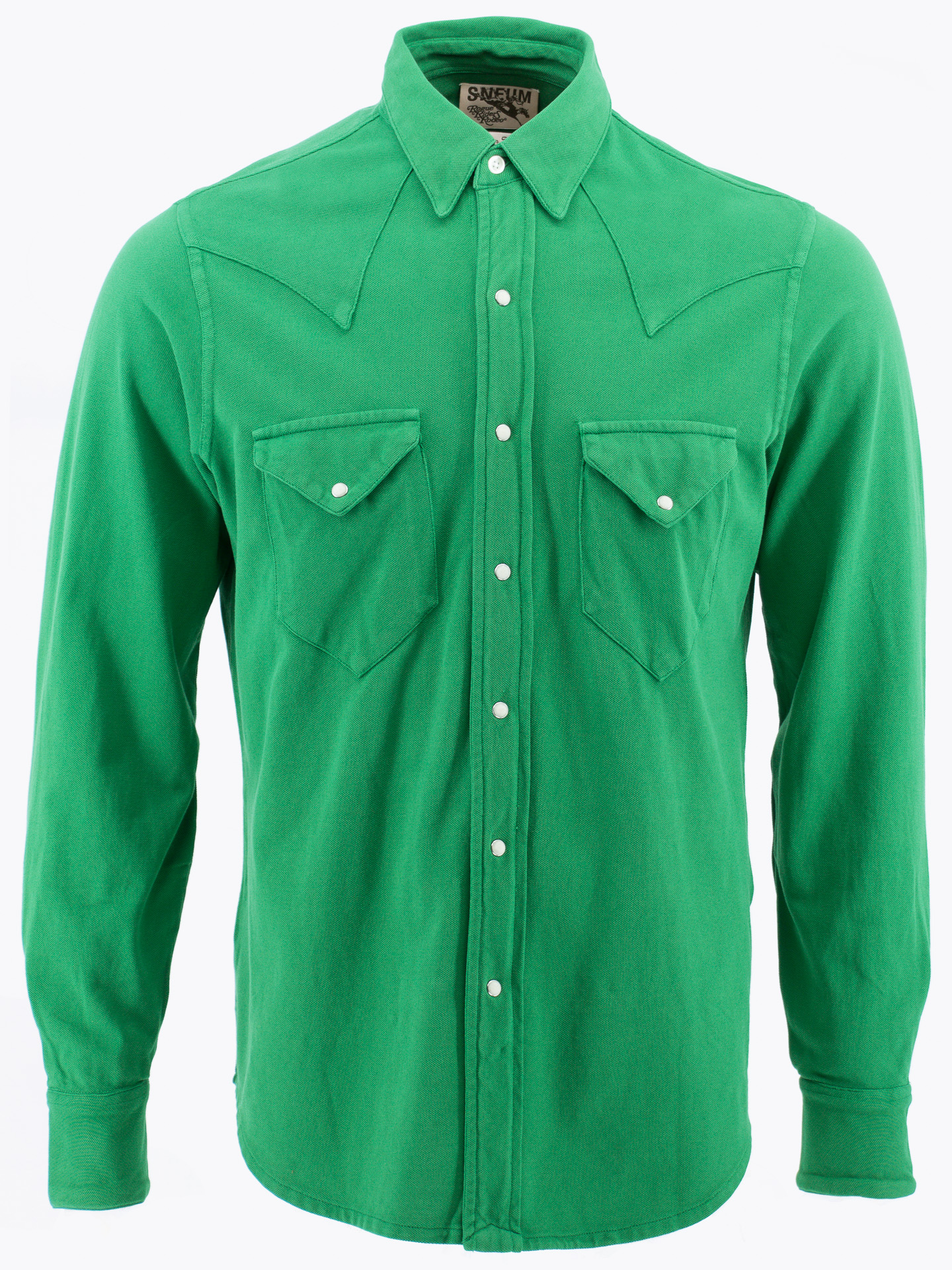 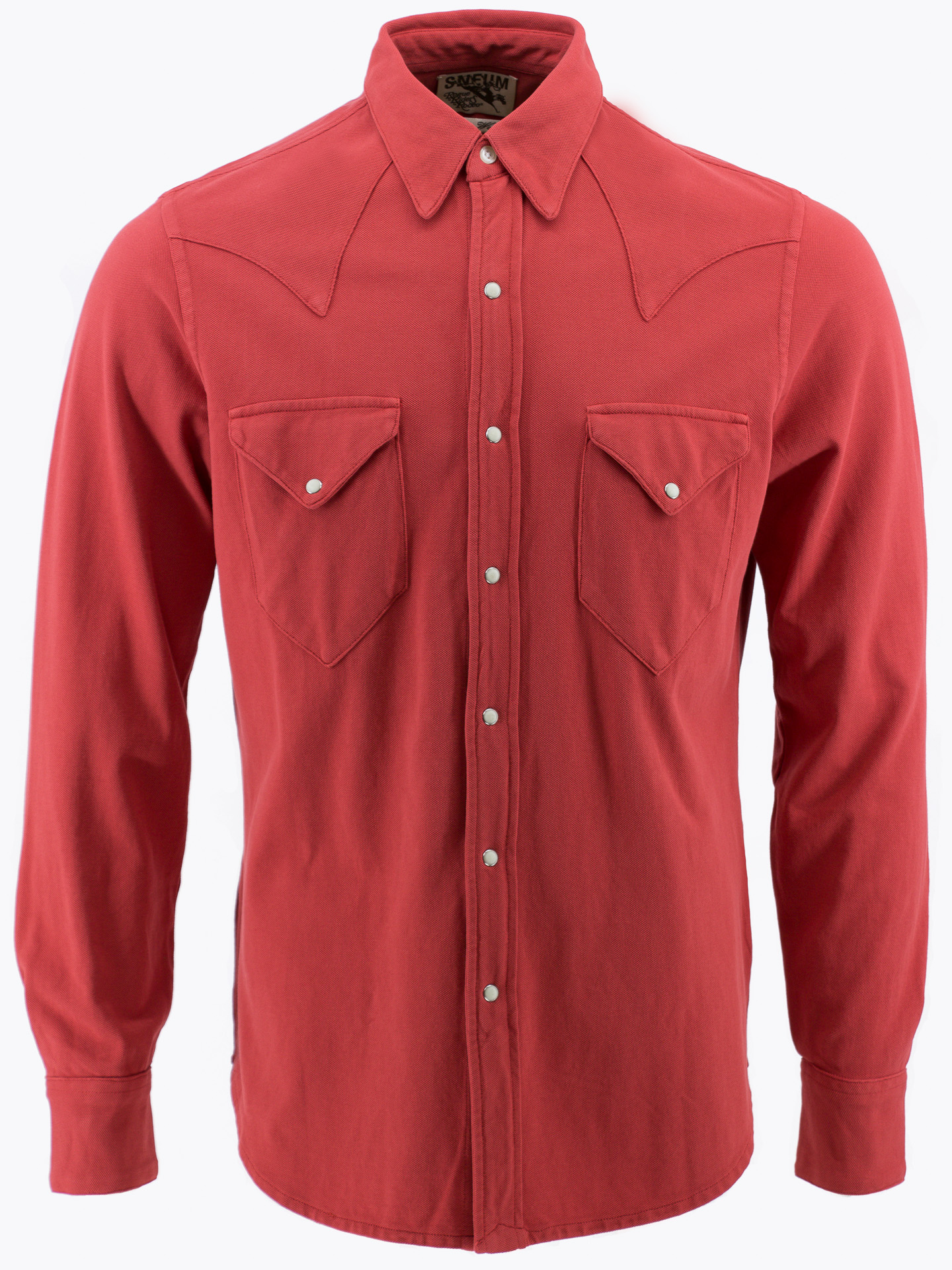 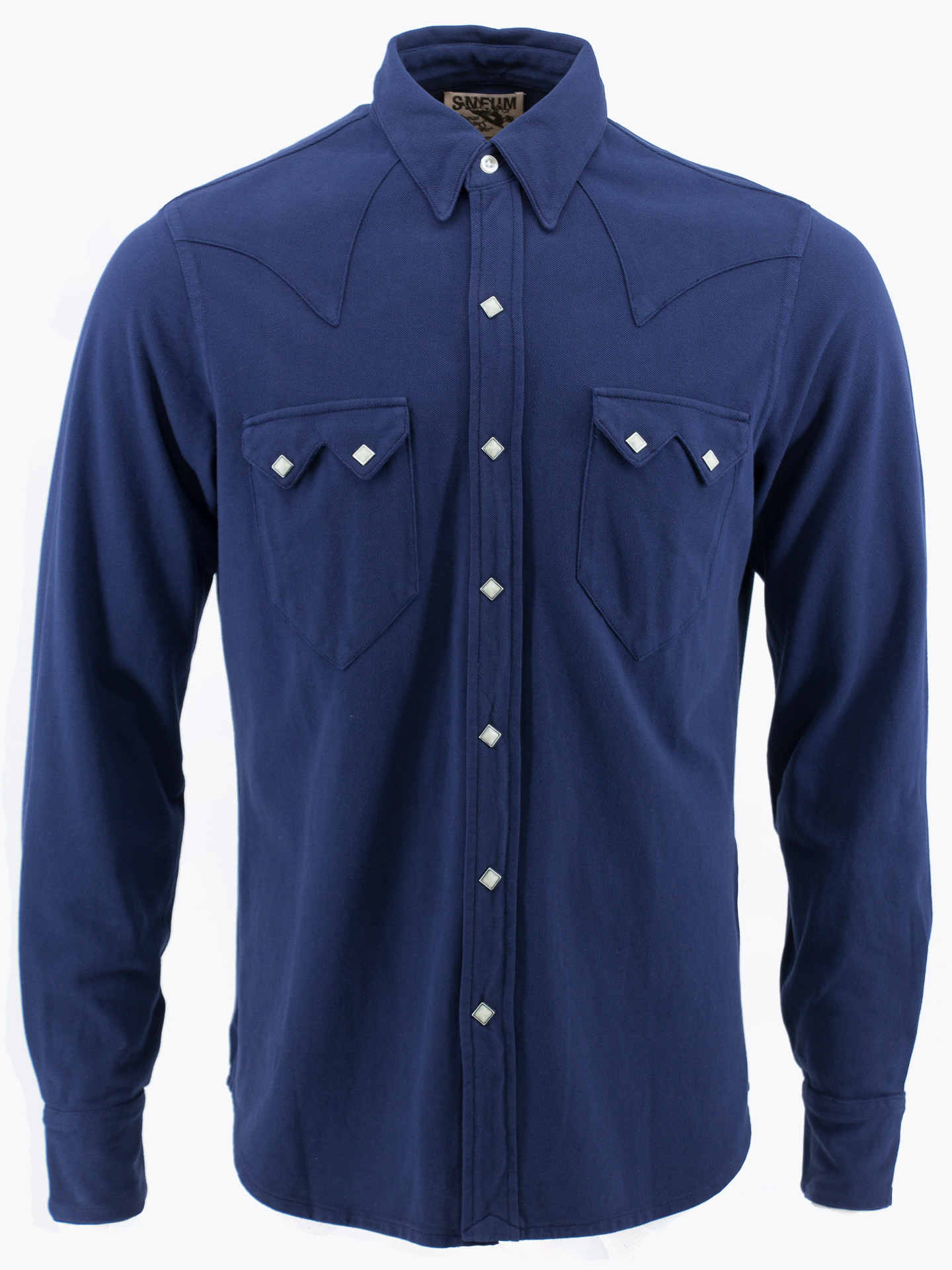 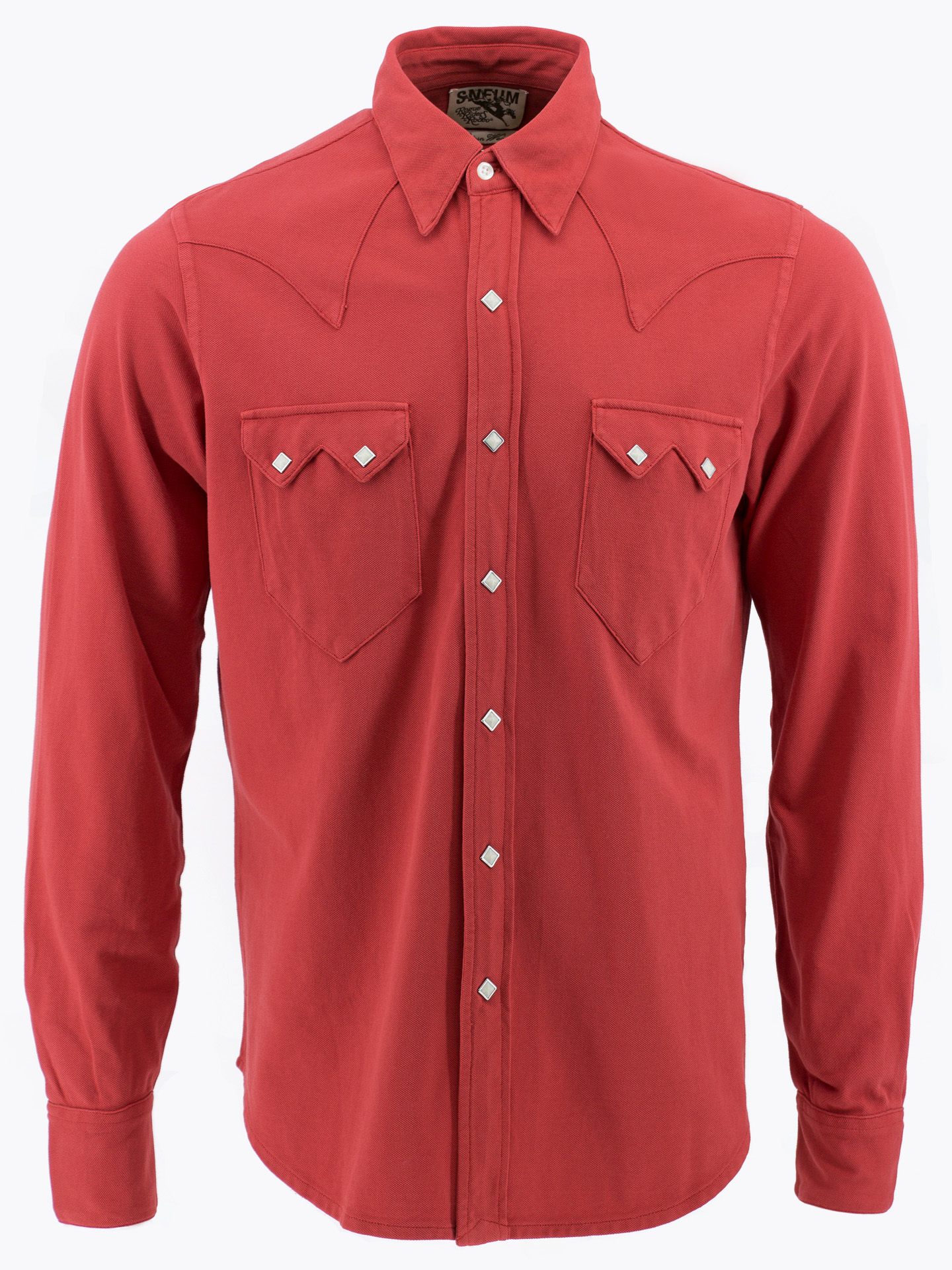 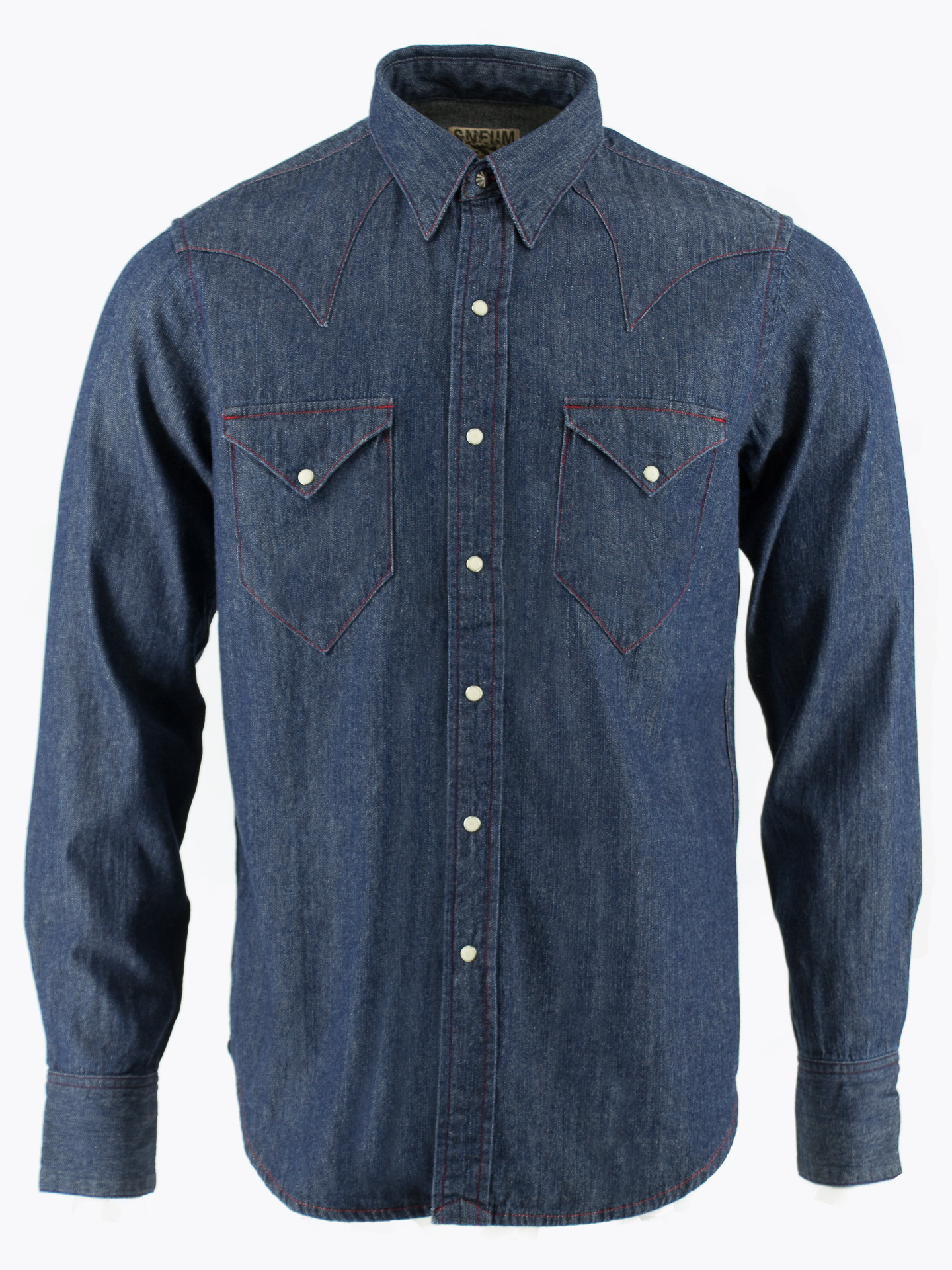 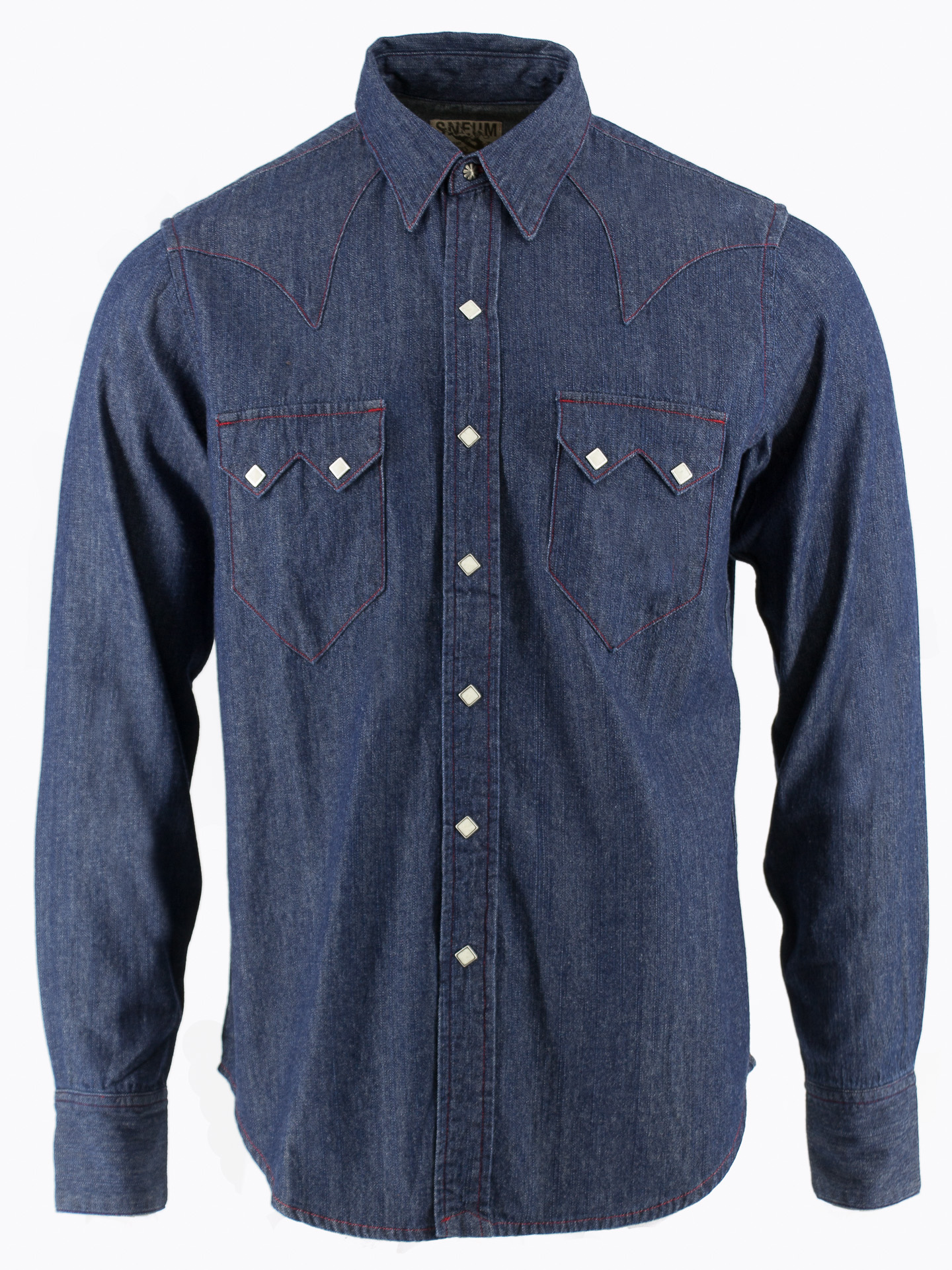 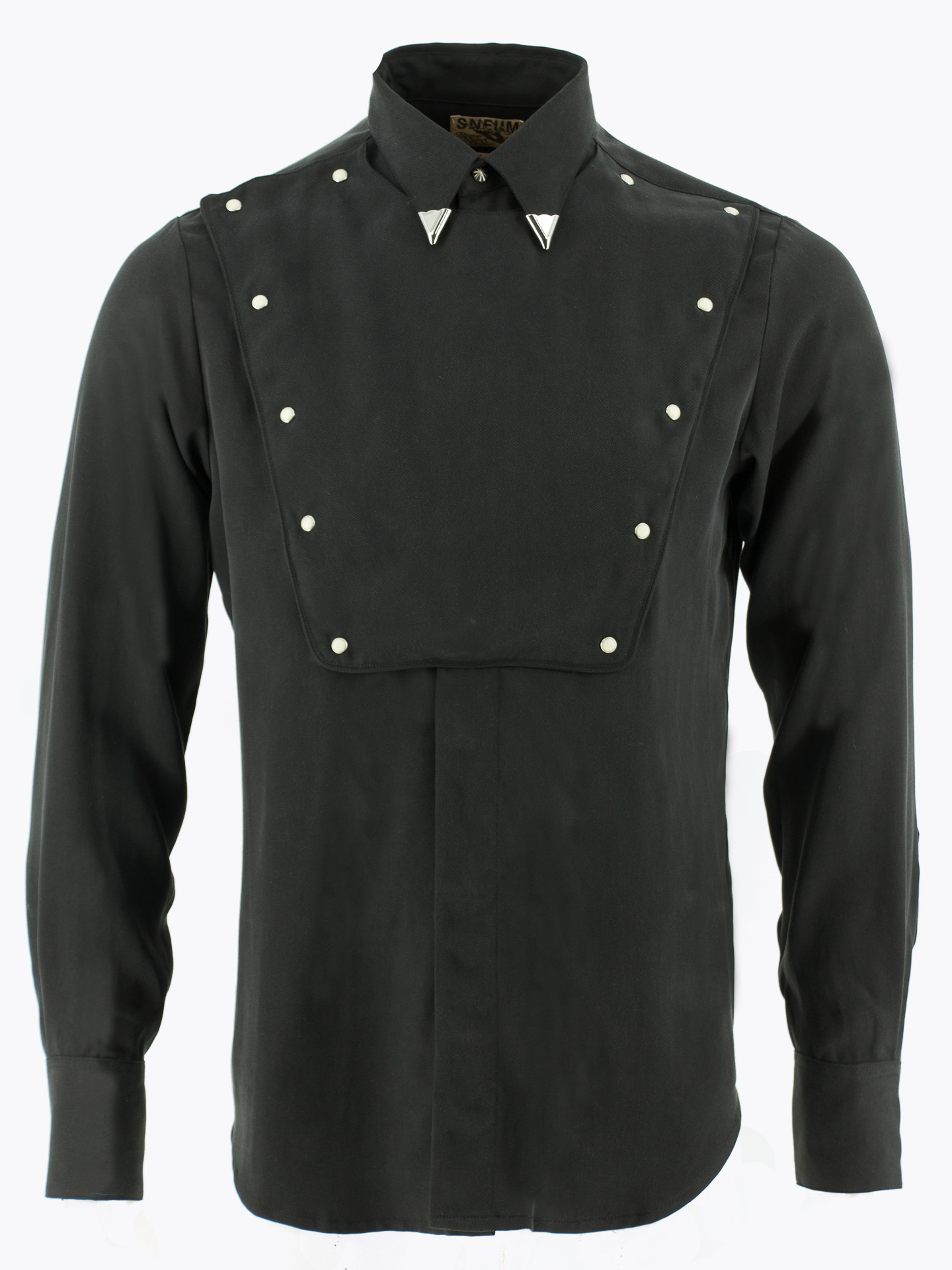 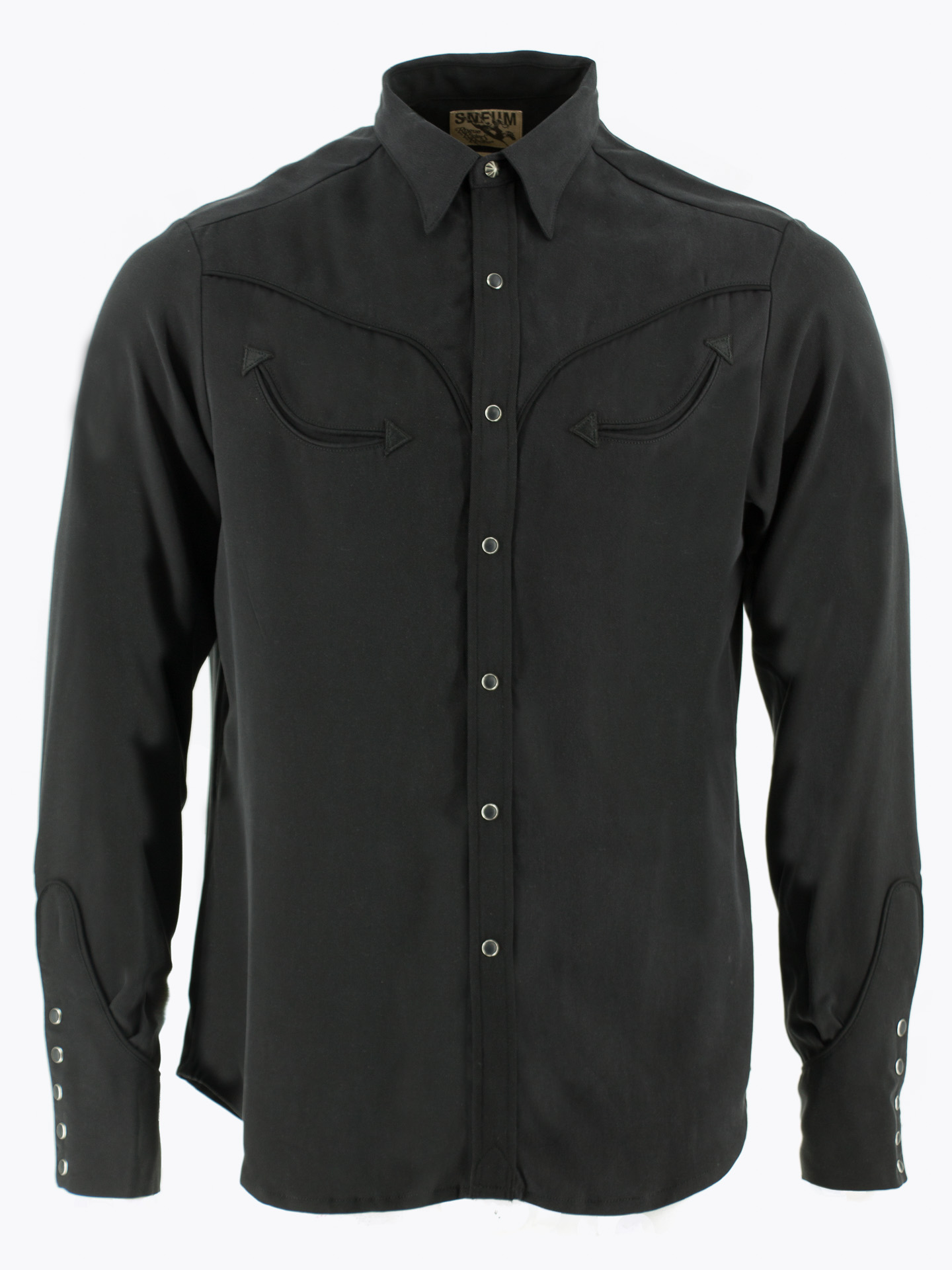 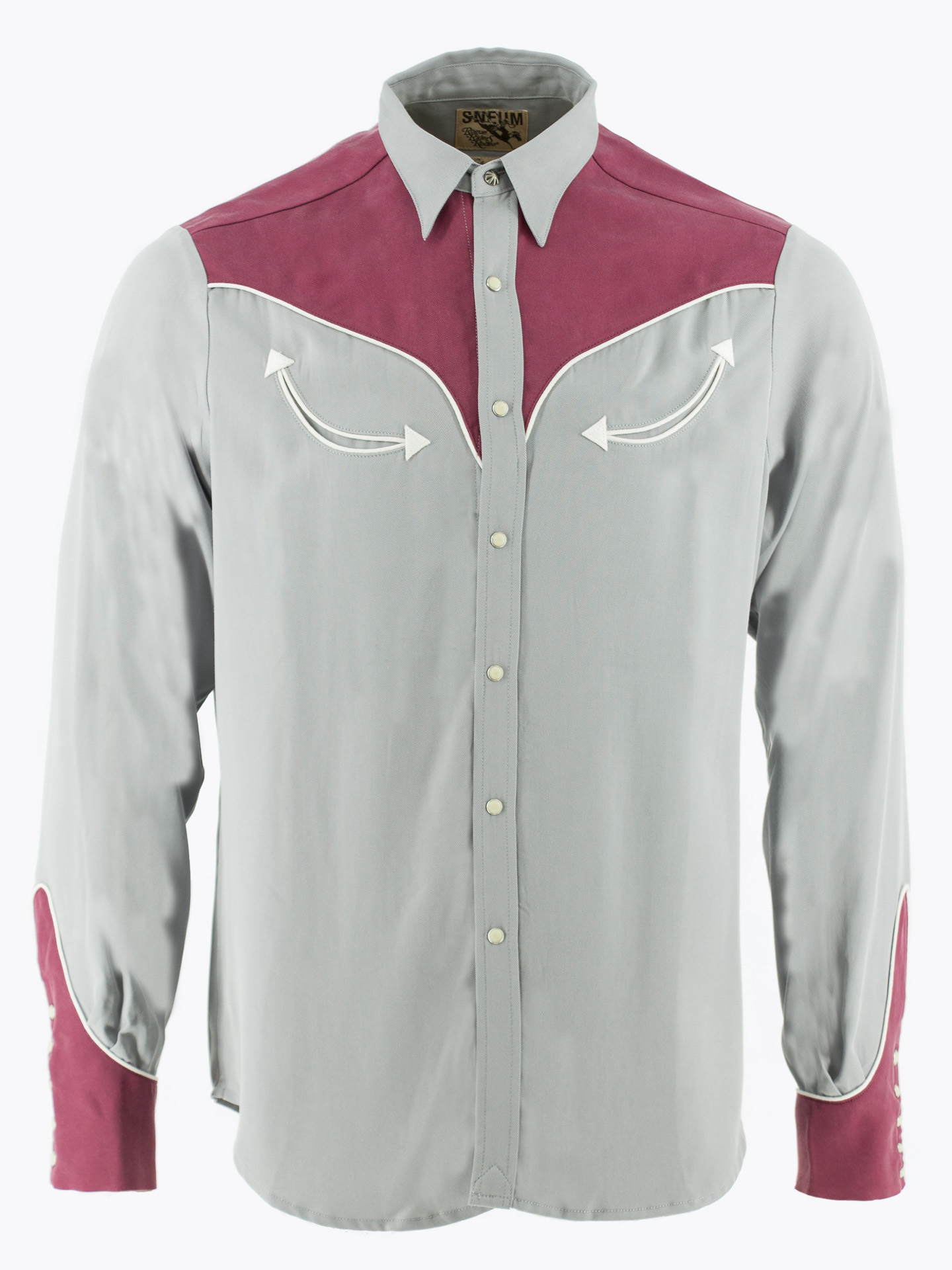 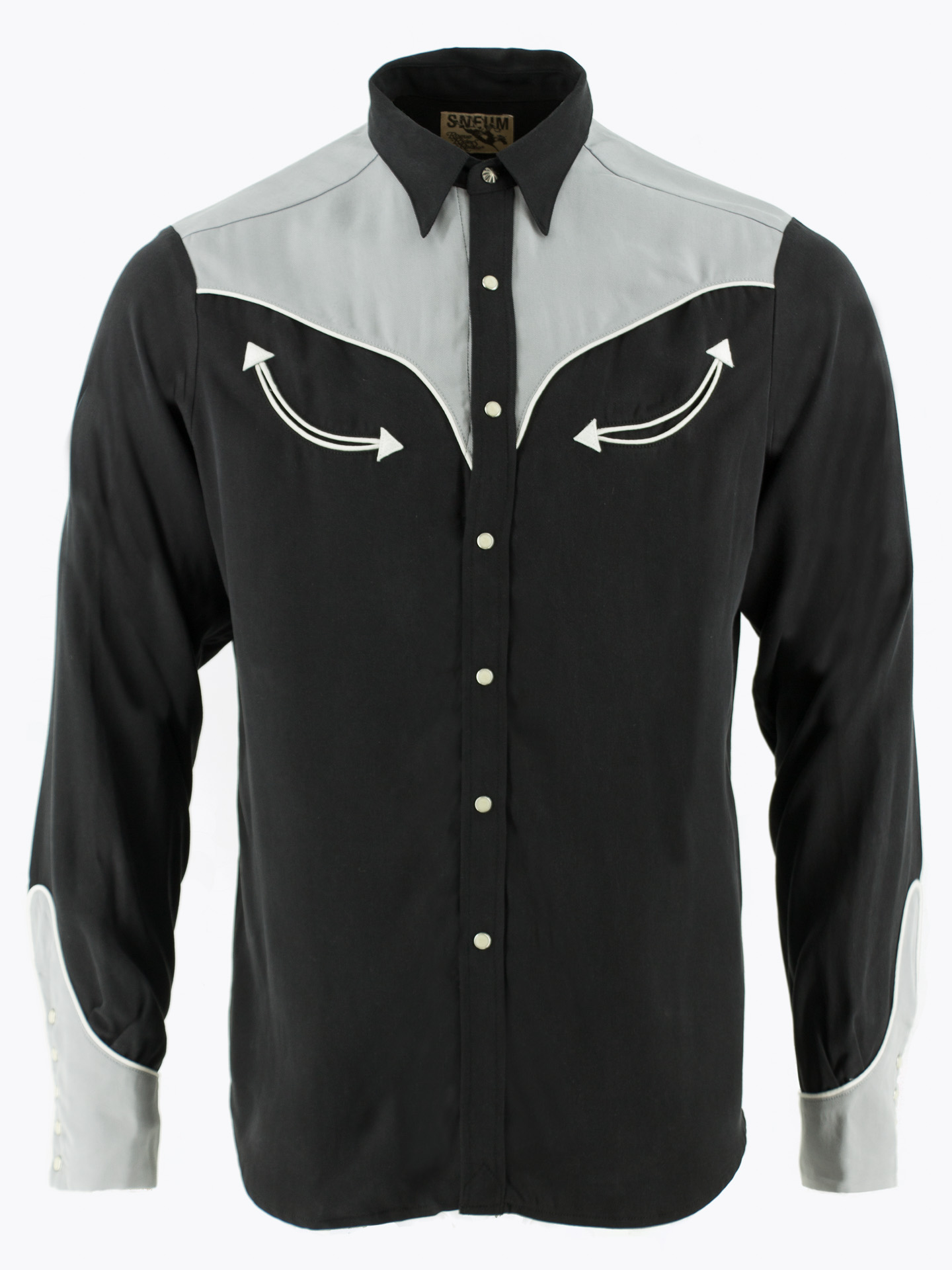 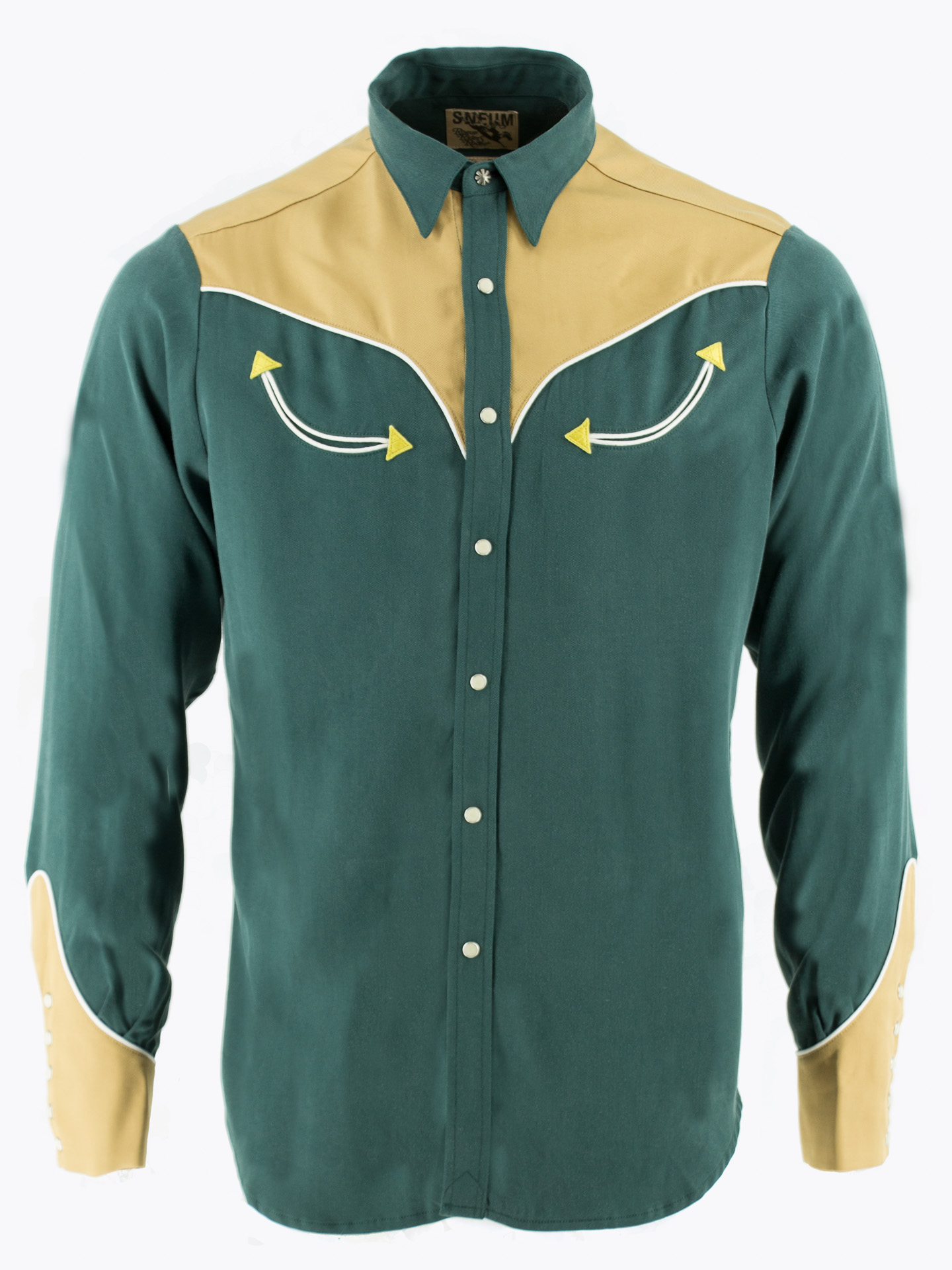 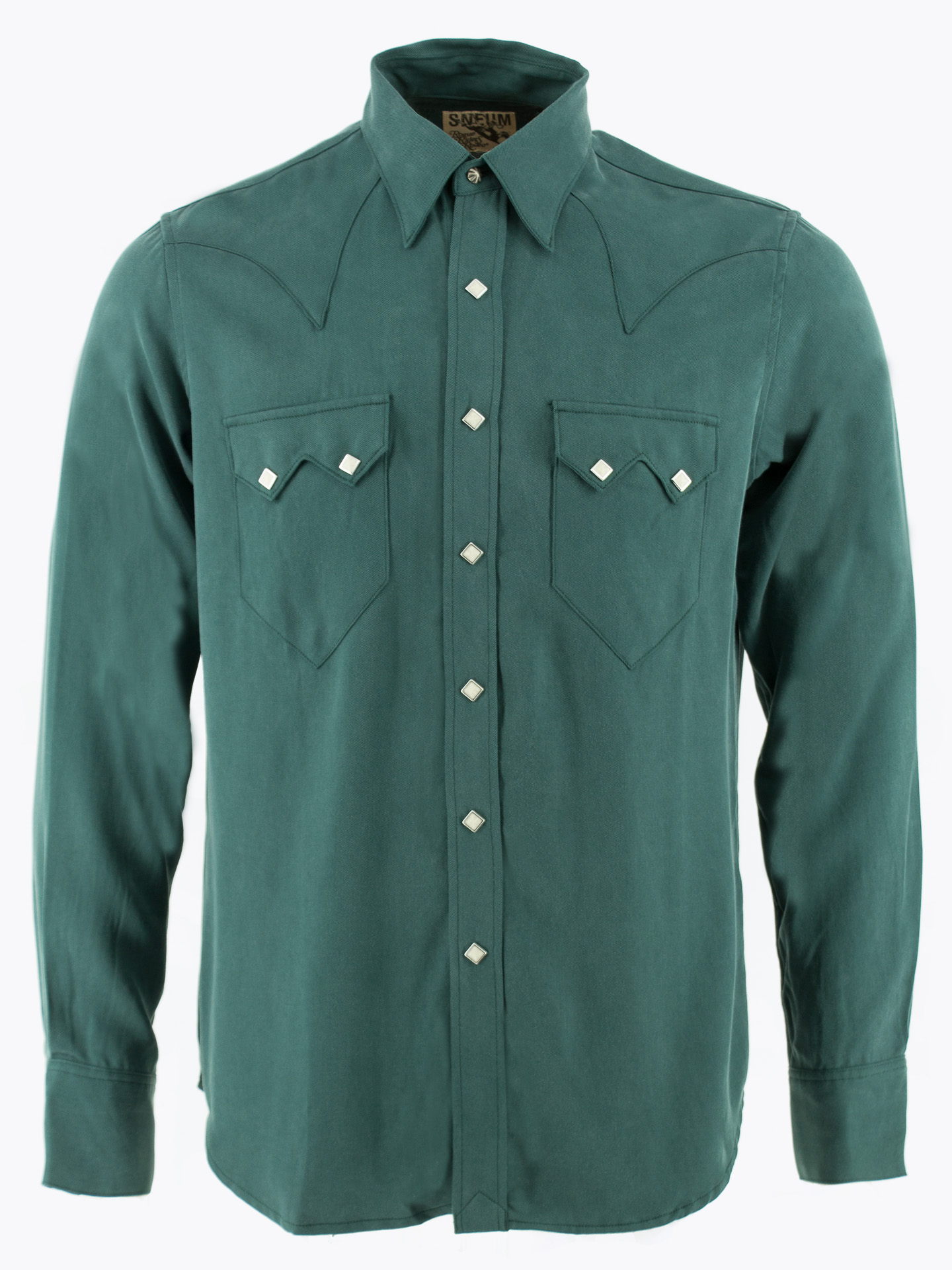 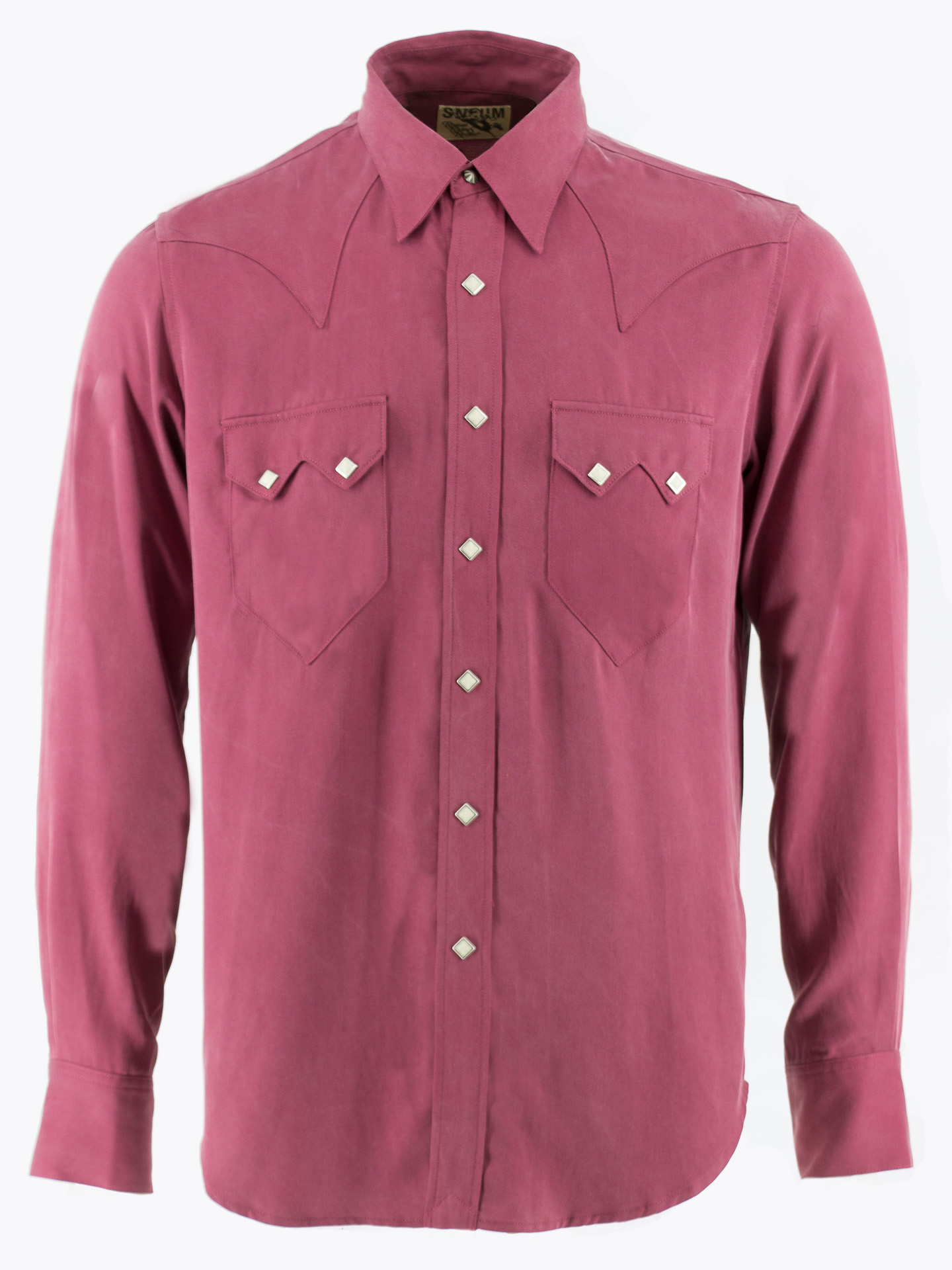 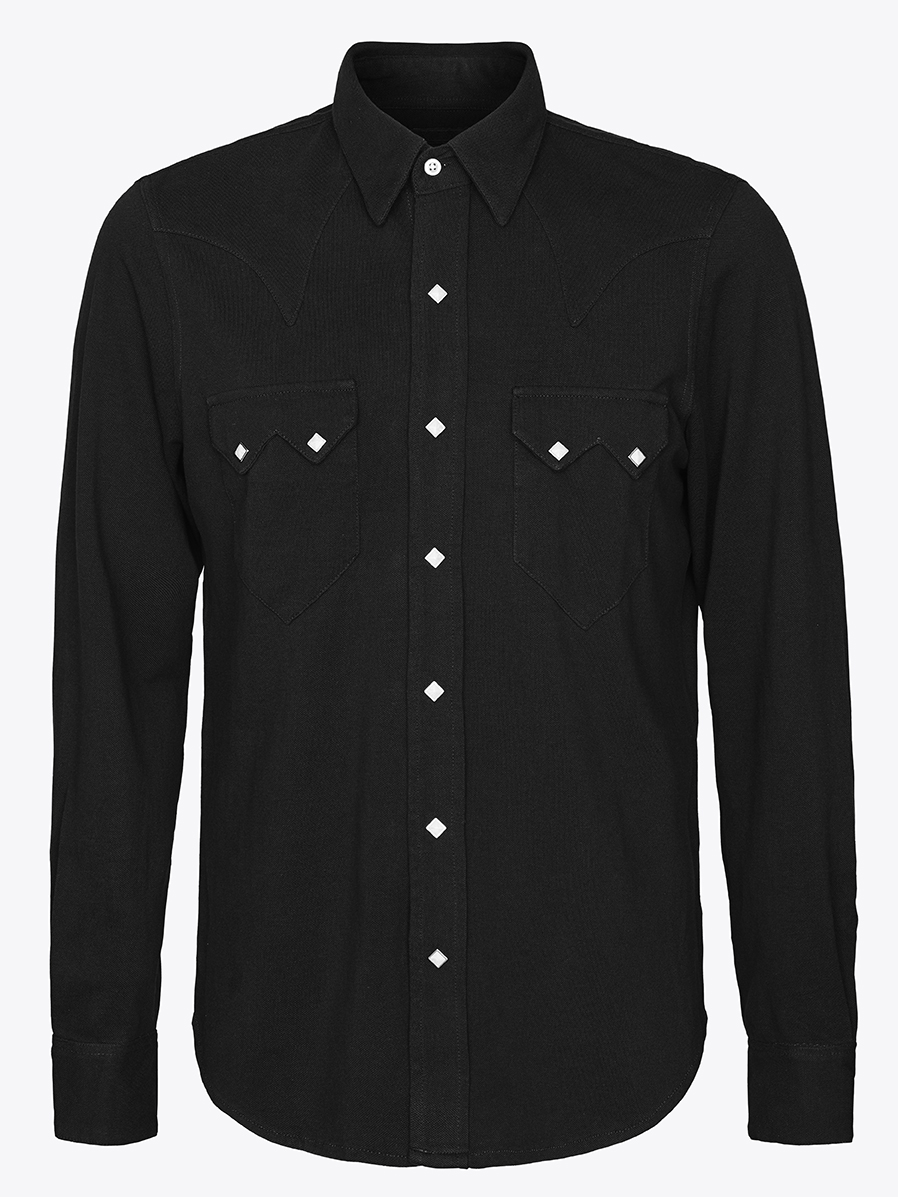 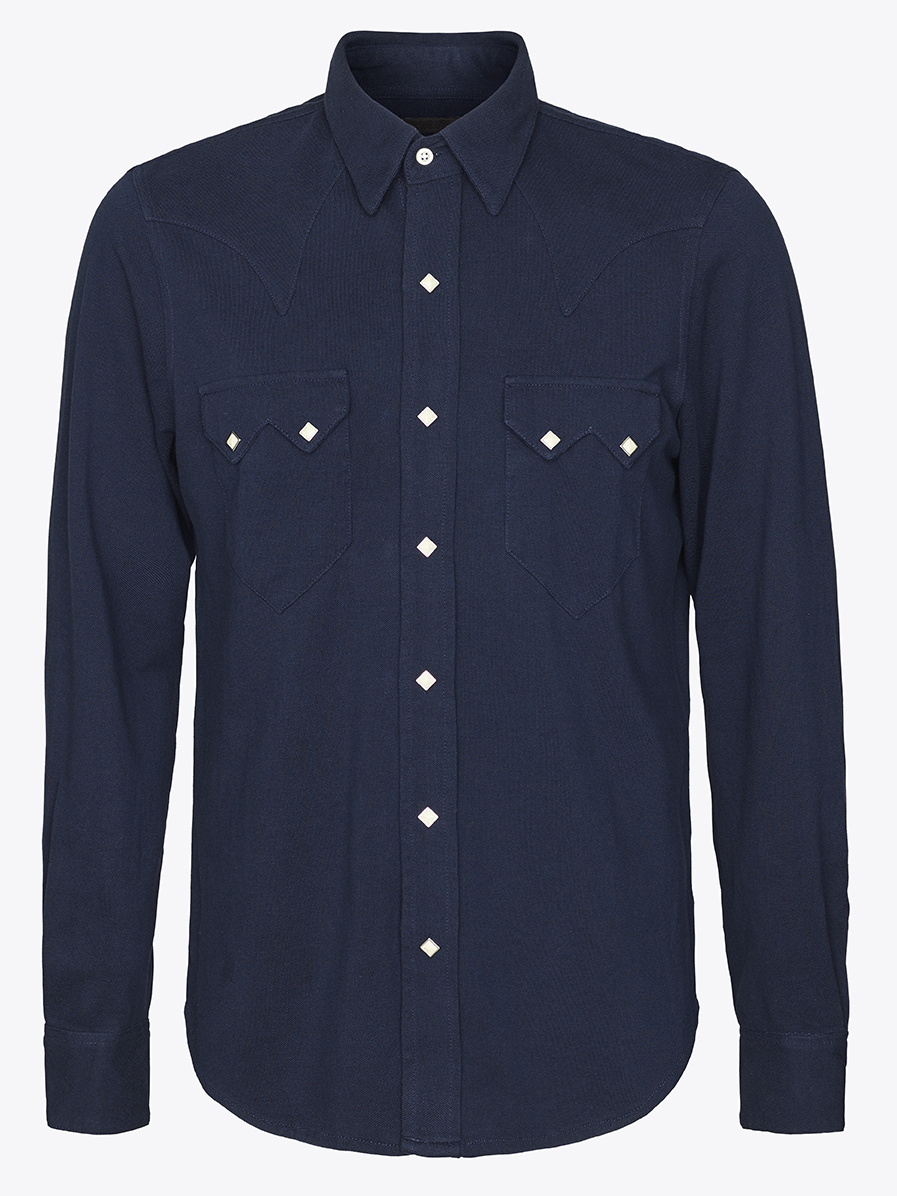 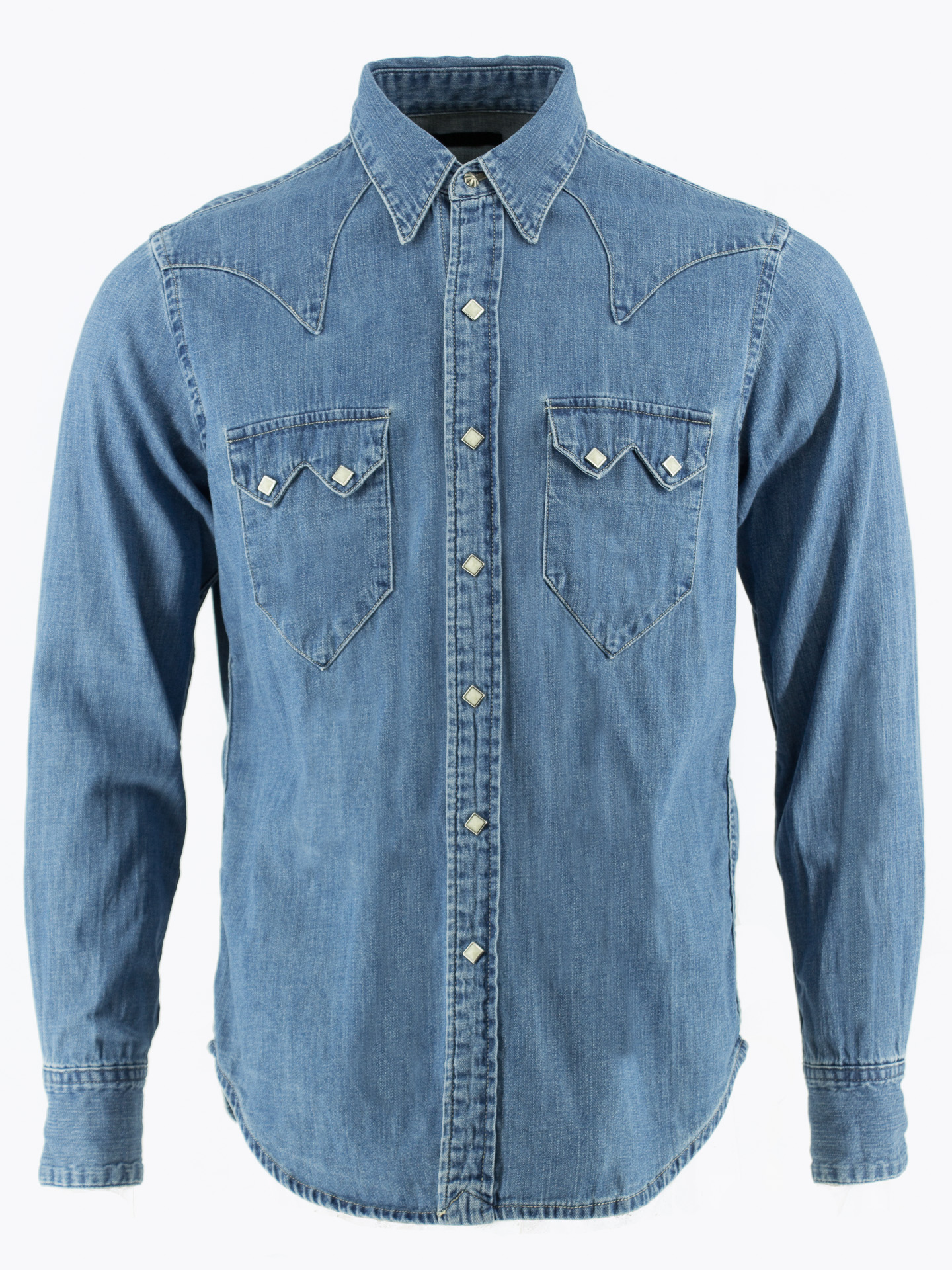