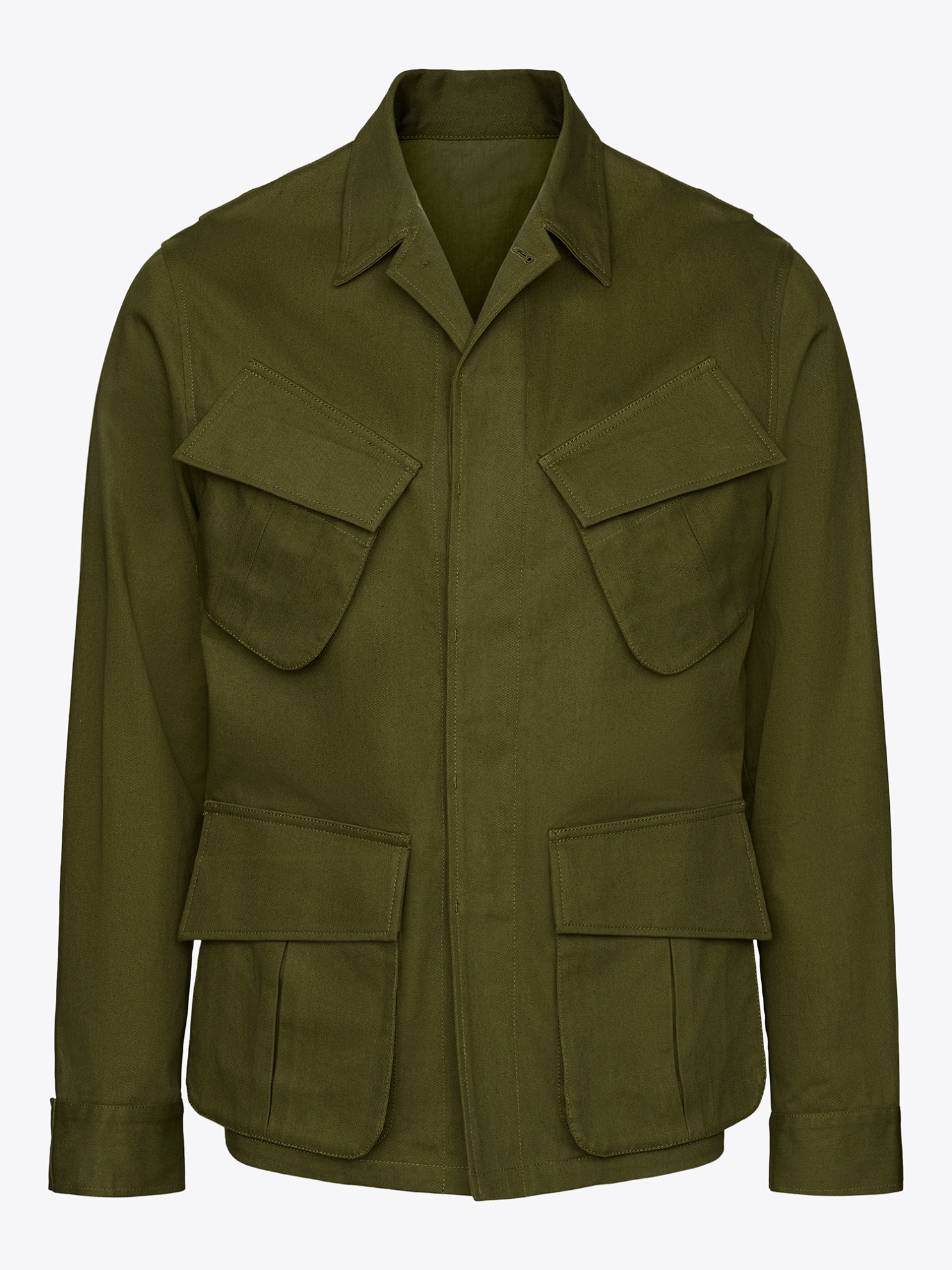 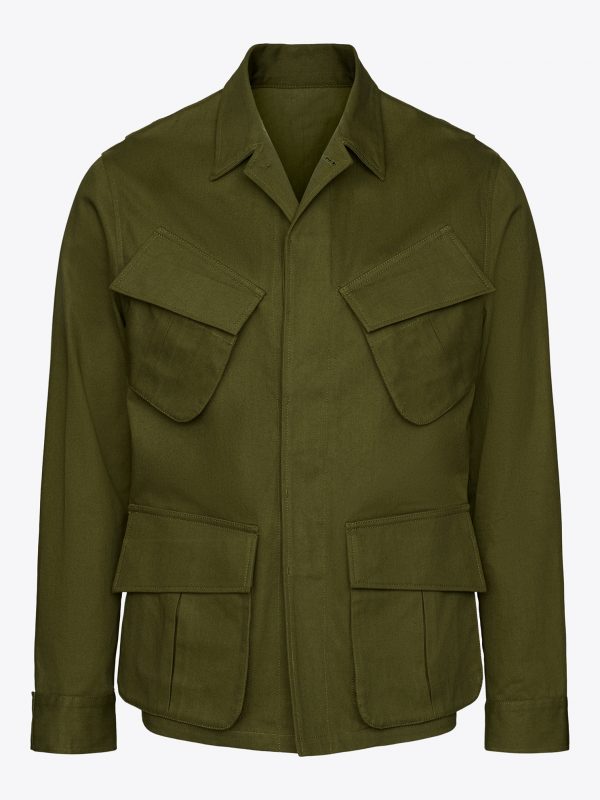 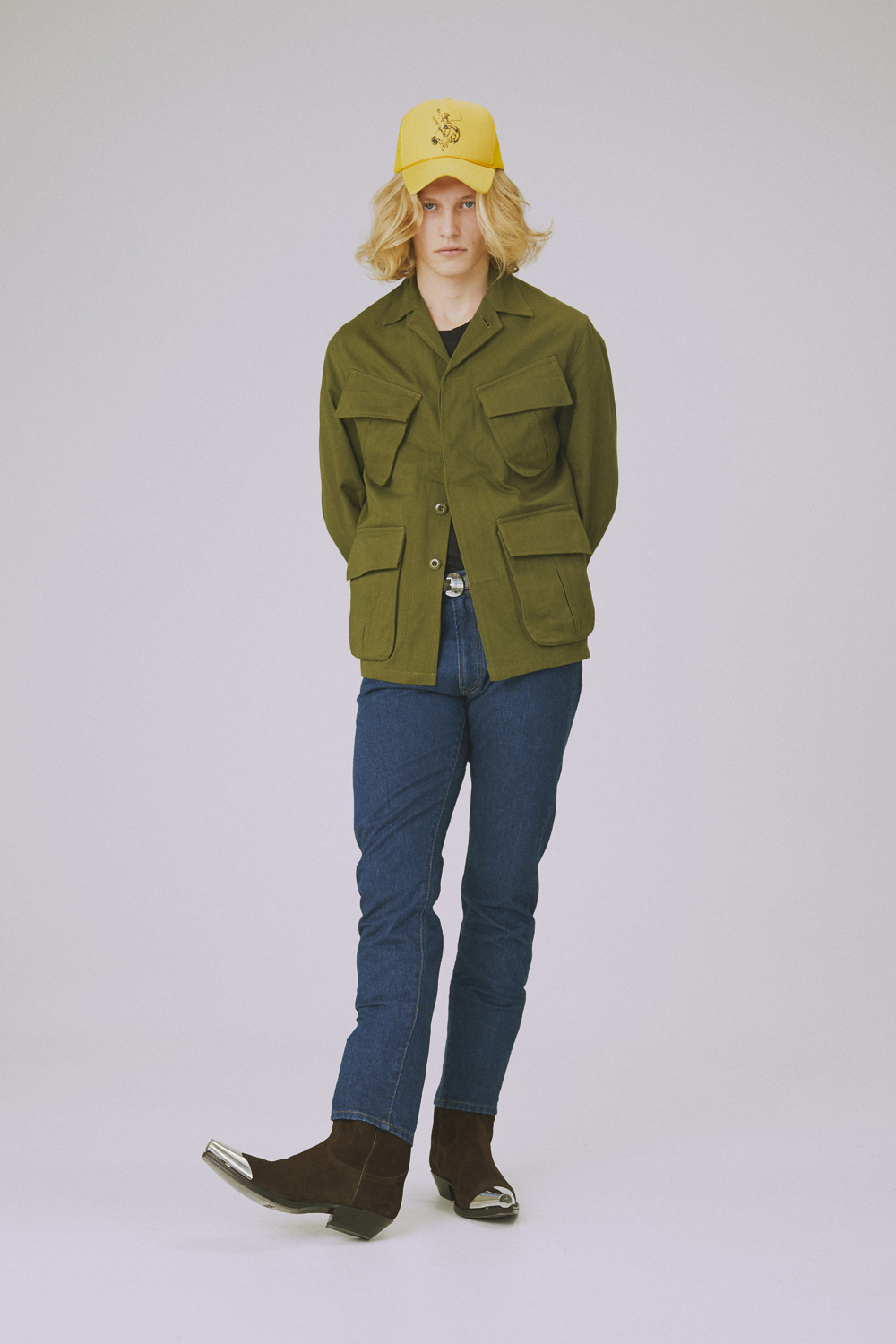 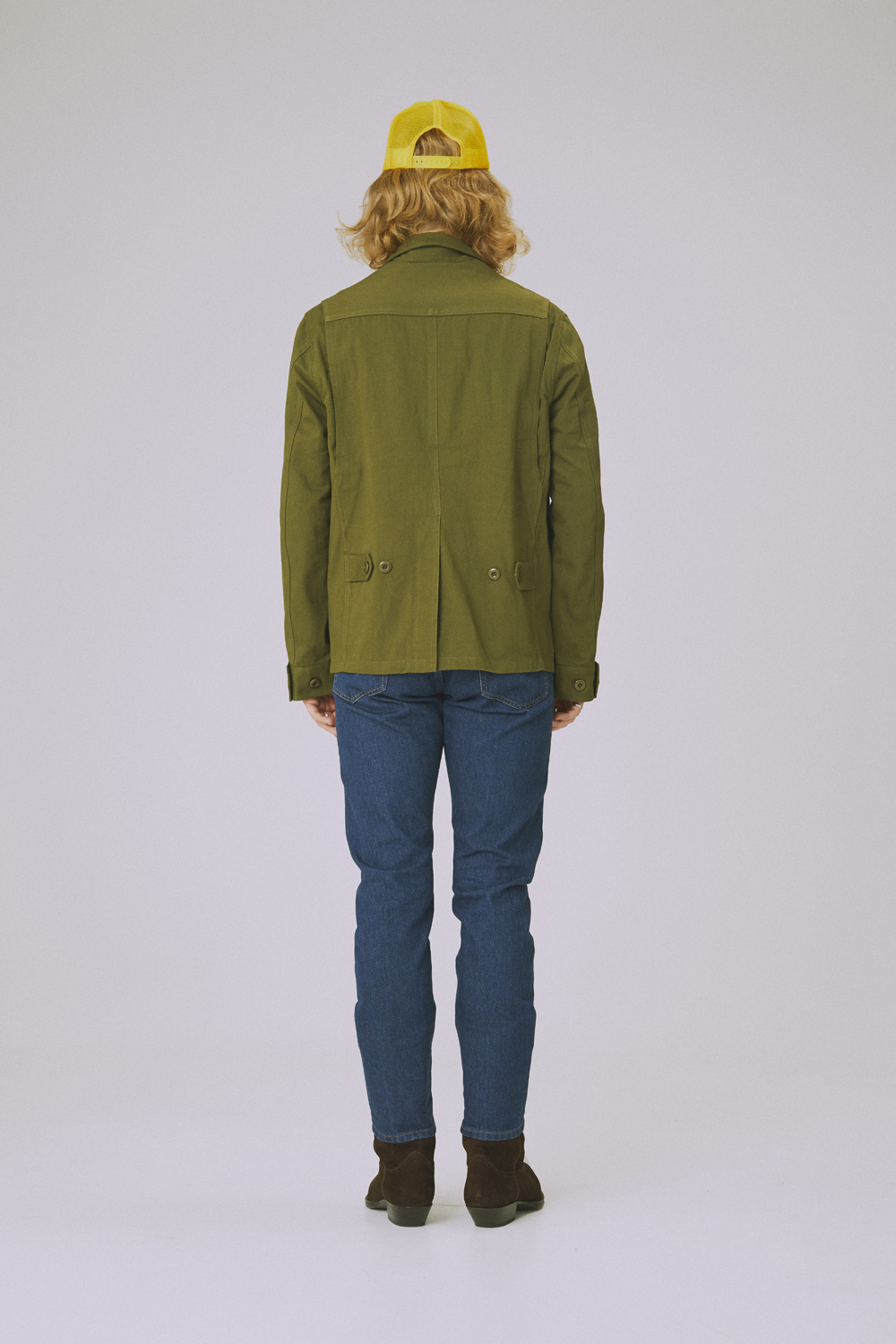 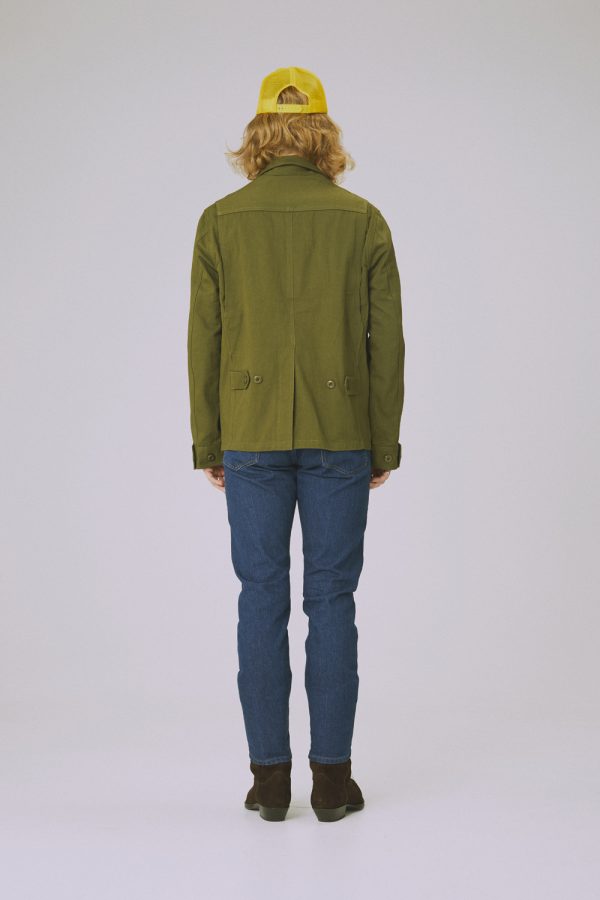 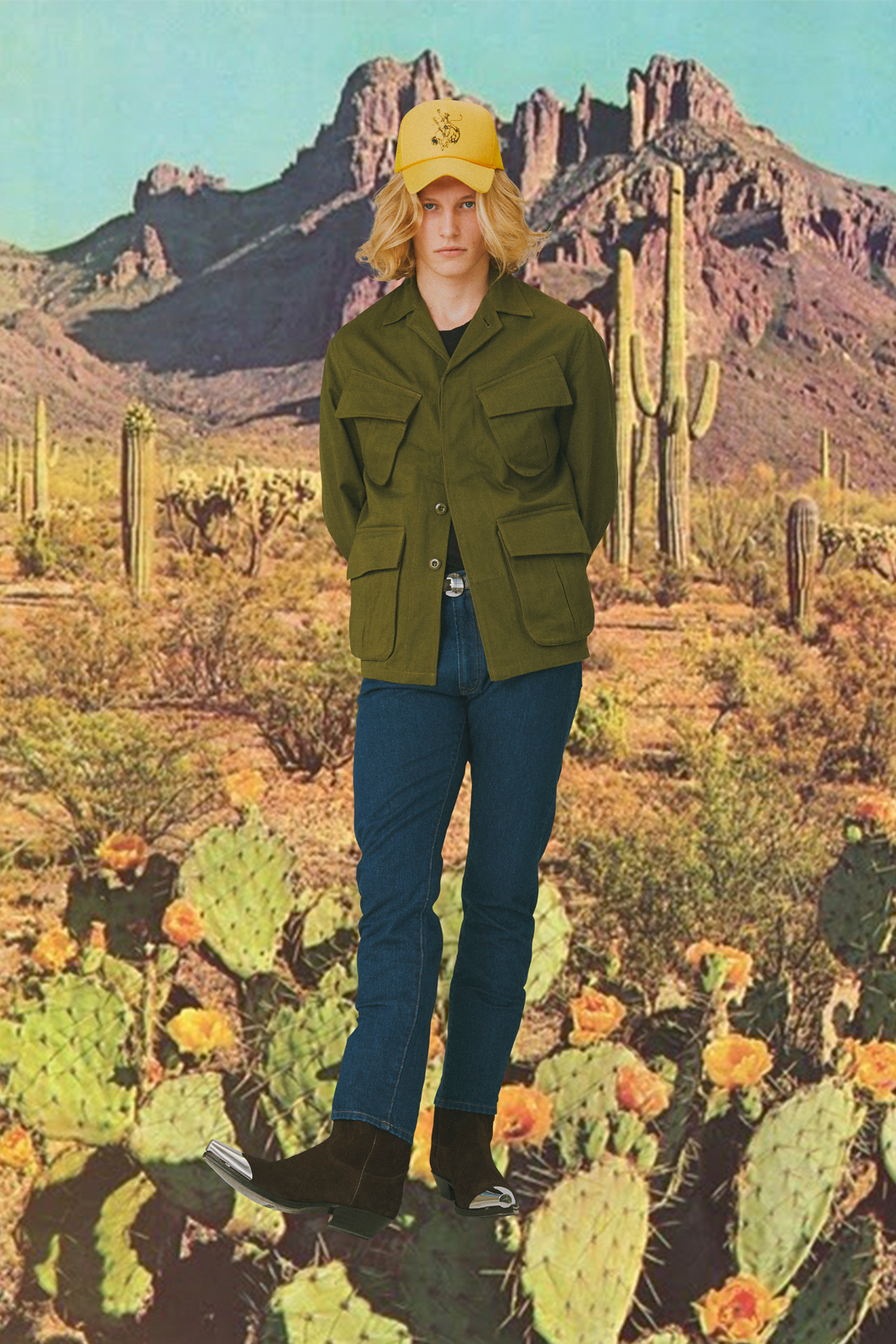 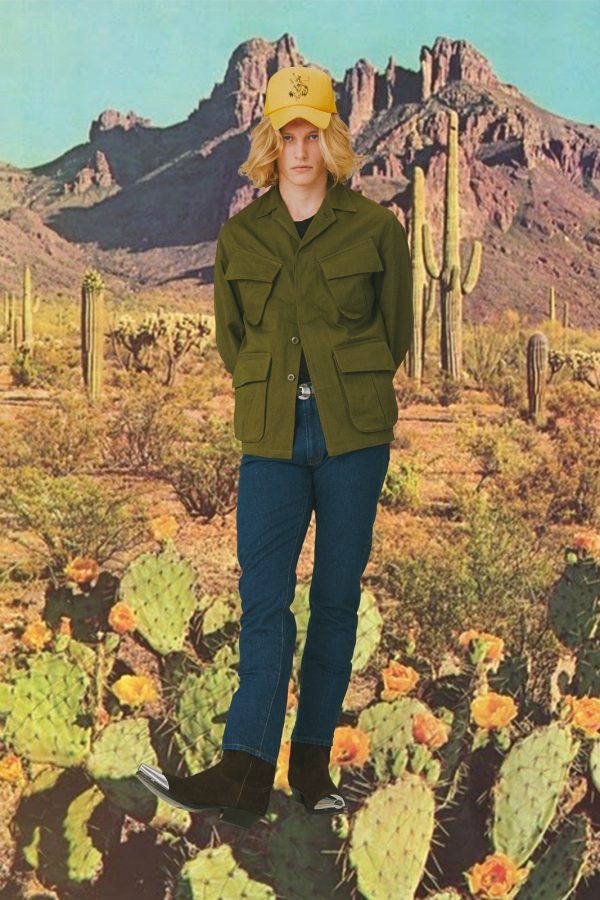 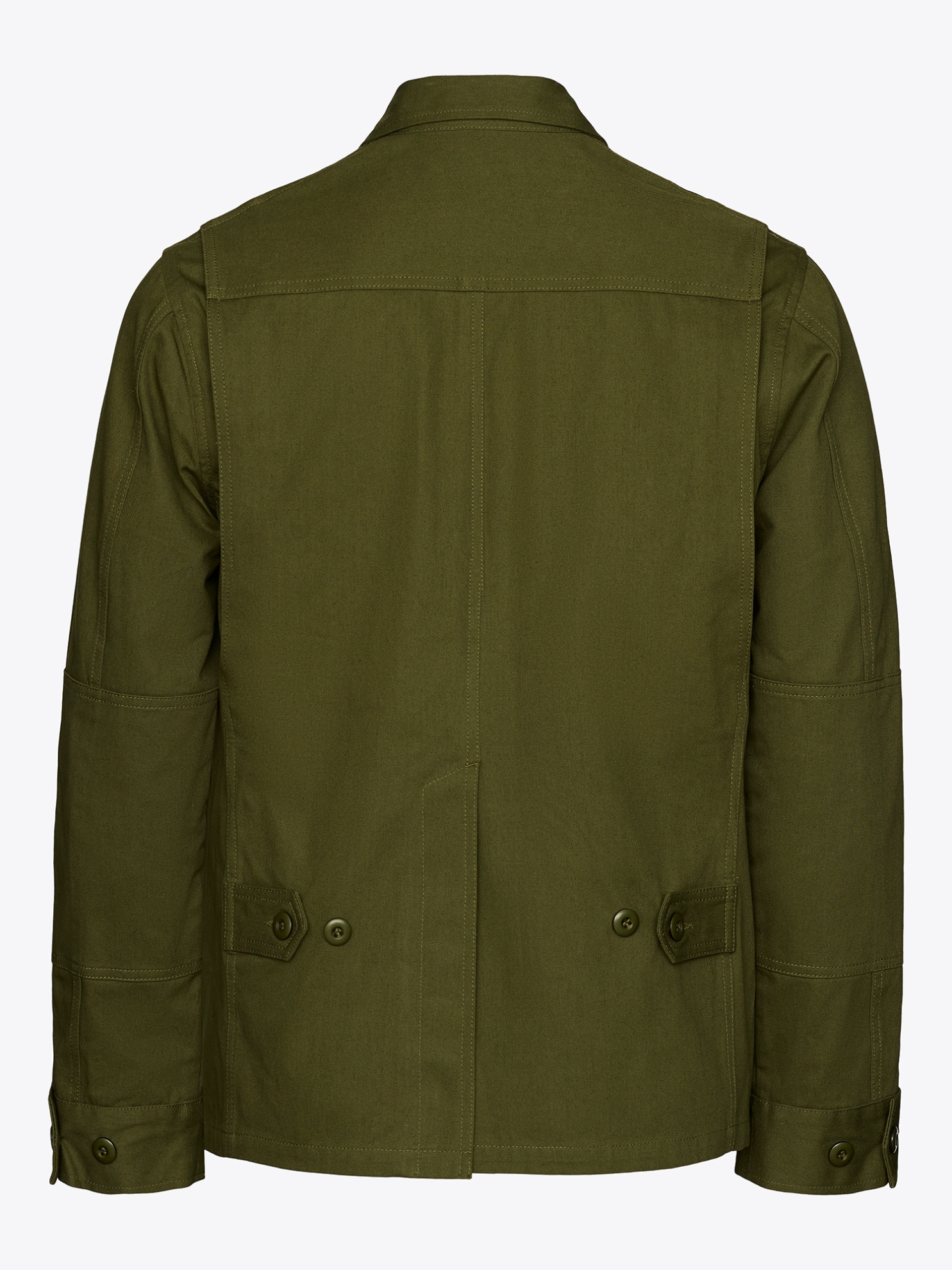 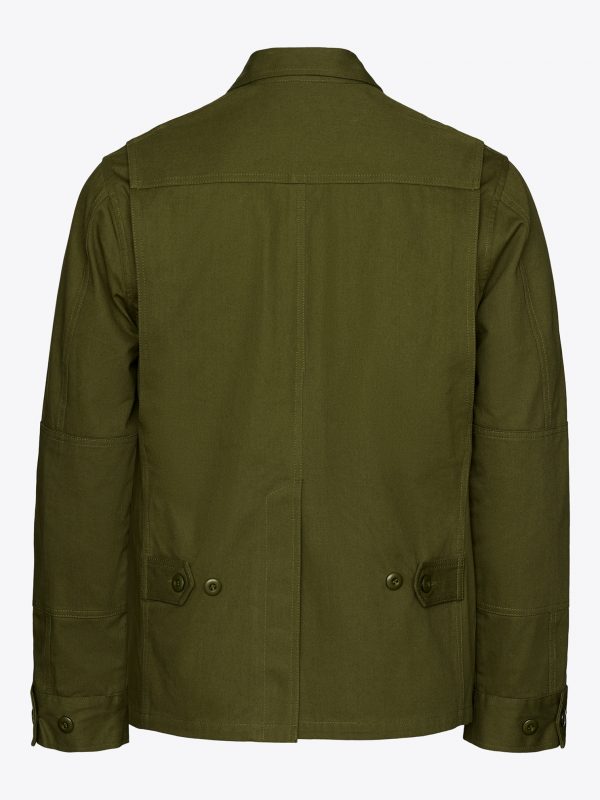 The Enhanced version of the jungle jacket sets out to enhance the key distinguishing factors of the jacket while at the same time staying true to its original design and heritage; Size guide

The Tropical Combat Jacket (TCJ) or commonly referred to as the “jungle jacket”  was created in 1962 as a lightweight jacket specifically for special forces to maximize combat efficiency under hot-wet climatic conditions. Only after 1967 were non-special forces permitted to wear Jungle Jacket as the OG-107 fatigues began being phased out in Vietnam. The style clearly had its design rooted in the WWII U. S. Army M1942 parachutist's jacket likewise exclusively developed and issued to special forces units.

As feedback came in from the field the design was revised three times over the course of the war but retained the very characteristic two slanted, chest bellow pockets and two lower hip bellow pockets, all of which had asymmetric pocket flaps. The reason being for the slant pocket design was to facilitate pocket access especially during combat situations.

The jacket was made instantly recognizable and famous in the 1967 film "The Green Berets," prominently worn by John Wayne and the rest of the cast portraying members of the 5th Special Forces while "in country". Another famous feature was in “Apocalypse Now” where the napalm-enthusiastic Lieutenant Colonel Bill Kilgore played by Robert Duvall wears a type 3 Jungle Jacket.

Despite its multitude of Hollywood appearances it never really made the same leap from militaria to a household name in design or fashion circles to the same extend as the M65. We believe that is a shame because with its distinctive slant pockets with asymmetric flaps it represents a truly unique yet functional design.

Although being referred to as jacket it is in reality more of a utility overshirt than a full jacket and the precursor to the later BDU shirt of the 80s.

We choose to base our Enhanced version of the jungle jacket on the 3rd pattern as it represented the culmination of Tropical Combat Jacket design, drawing on the technological advancements of the type I and type II. Our interpretation of the historic garment sets out to enhance the key distinguishing factors of the jacket while at the same time staying true to its original design and heritage. 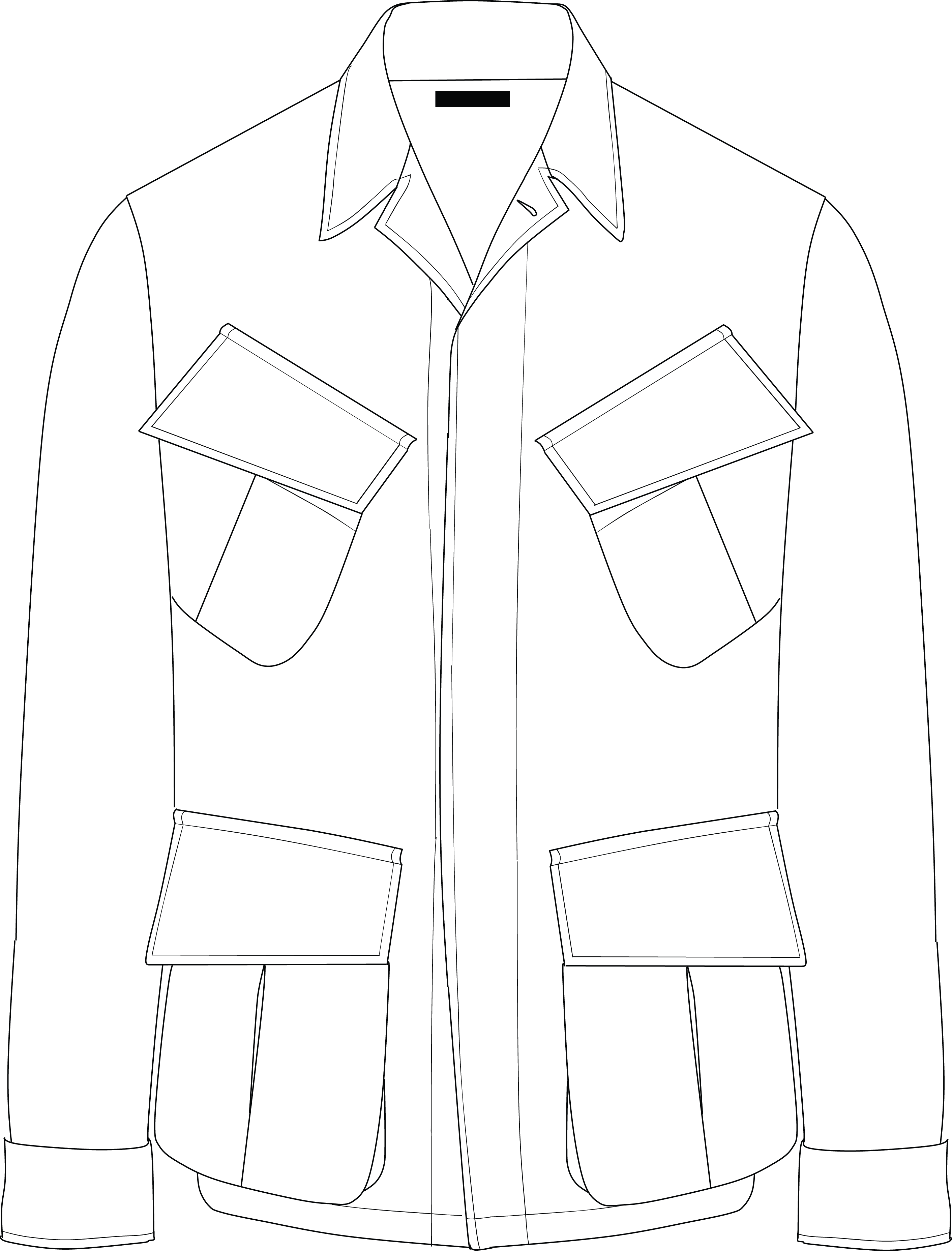 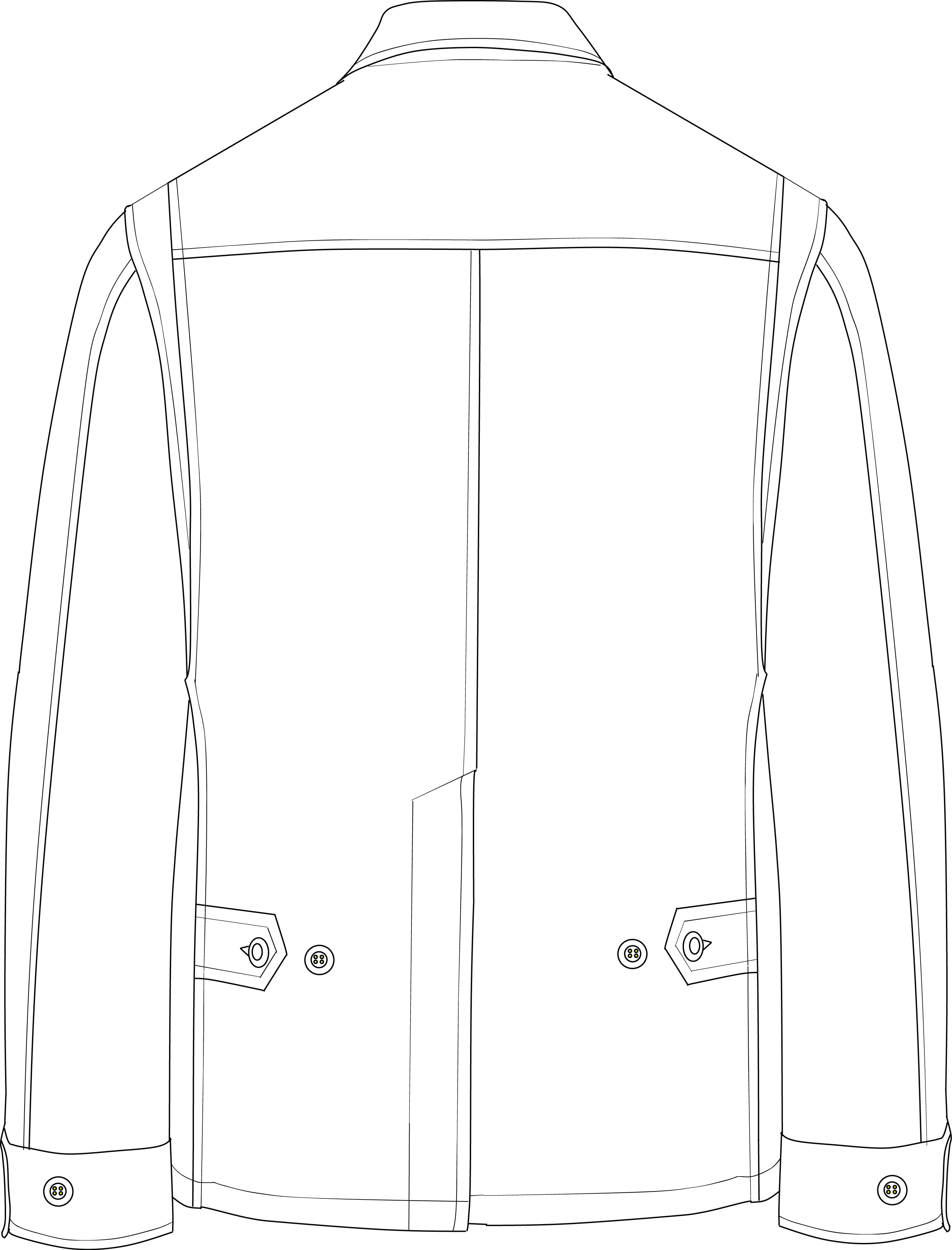